In February 2006, five-year-old Jake Finkbonner fell and hit his head while playing basketball at his school in Ferndale Washington. Soon he developed a fever and his head swelled. His mother, Elsa, rushed him to Seattle Children’s Hospital, where the doctors realized Jake was battling a flesh-eating bacterium called strep A. 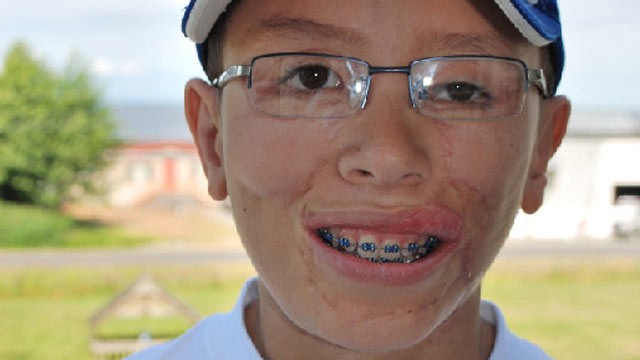 “It traveled all around his face, his scalp, his neck, his chest,” she recalls, “and why it didn’t travel to his brain or his eyeballs or his heart? He was protected.”

Jake was protected, she says, by Kateri Tekakwitha, the Mohawk Indian who lived 350 years ago. The Finkbonners are Lummi Indian, and their family and friends prayed that Kateri would intercede with God for Jake. 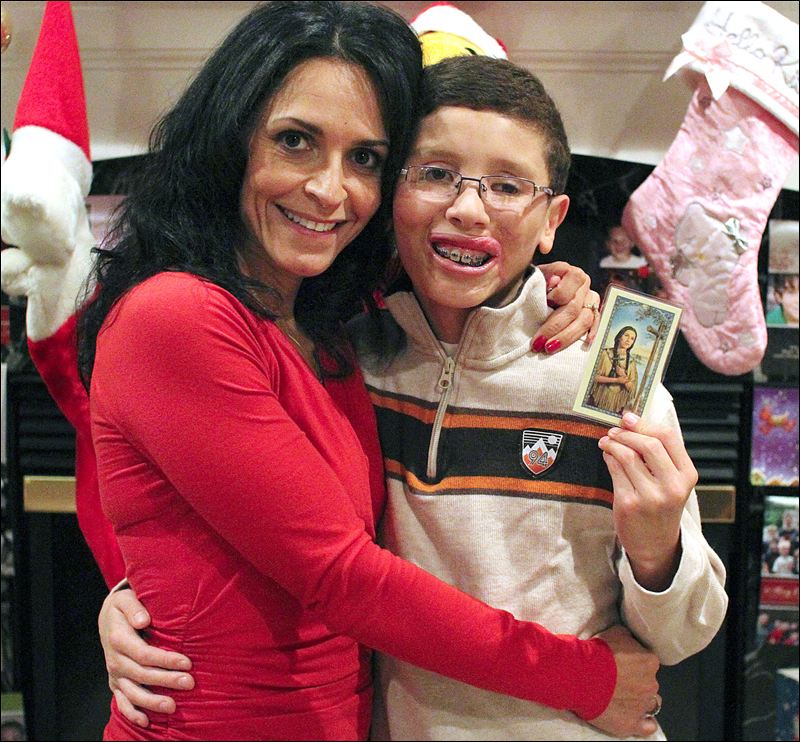 But the doctor’s efforts to get ahead of the infection were unsuccessful, and Jake was given his last rites. Then, suddenly, the infection stopped, stunning the doctors. The Rev. Paul Pluth, of the archdiocese of Seattle, says that was the day an acquaintance placed a “relic” of Kateri – in this case, a small pendant – on Jake’s pillow.  Pluth believes the timing was not coincidental.

Of course, Jake did receive the best medical treatment from expert doctors.  Still, for nearly 5 years, Pluth has headed a tribunal investigating Jake’s recovery. And now, after considering testimony by the doctors and others, Pope Benedict XVI has declared it was a miracle, meaning that Kateri is expected to become a saint. 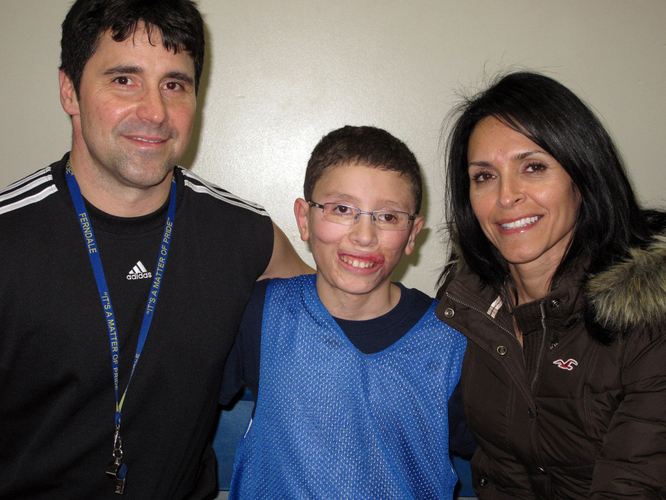 “I think it’s pretty great that she’s becoming a Saint.,” says Jake Finkbonner, who is now 11.  “And not only that she’s so far the only Native American saint, but that I’m pretty much part of it. I don’t know anybody else except for myself who’s included in the process of becoming a saint.”

Jake has fully recovered, although he’s had more than 25 surgeries to reduce the scarring on his face. In the short term, he says, he might celebrate with a milkshake. In the long-term, he says, he plans to be a plastic surgeon, so he can help children like him.